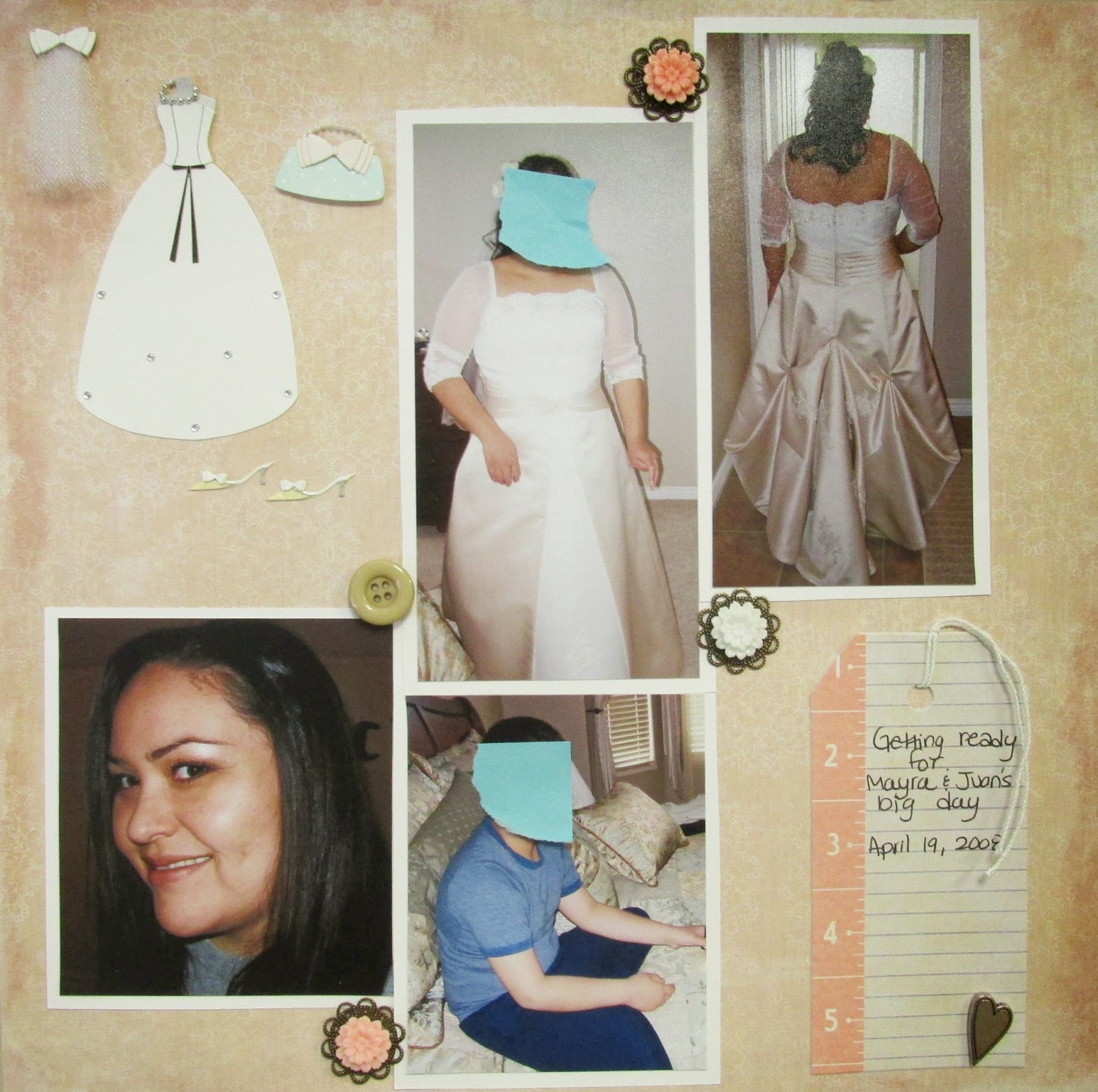 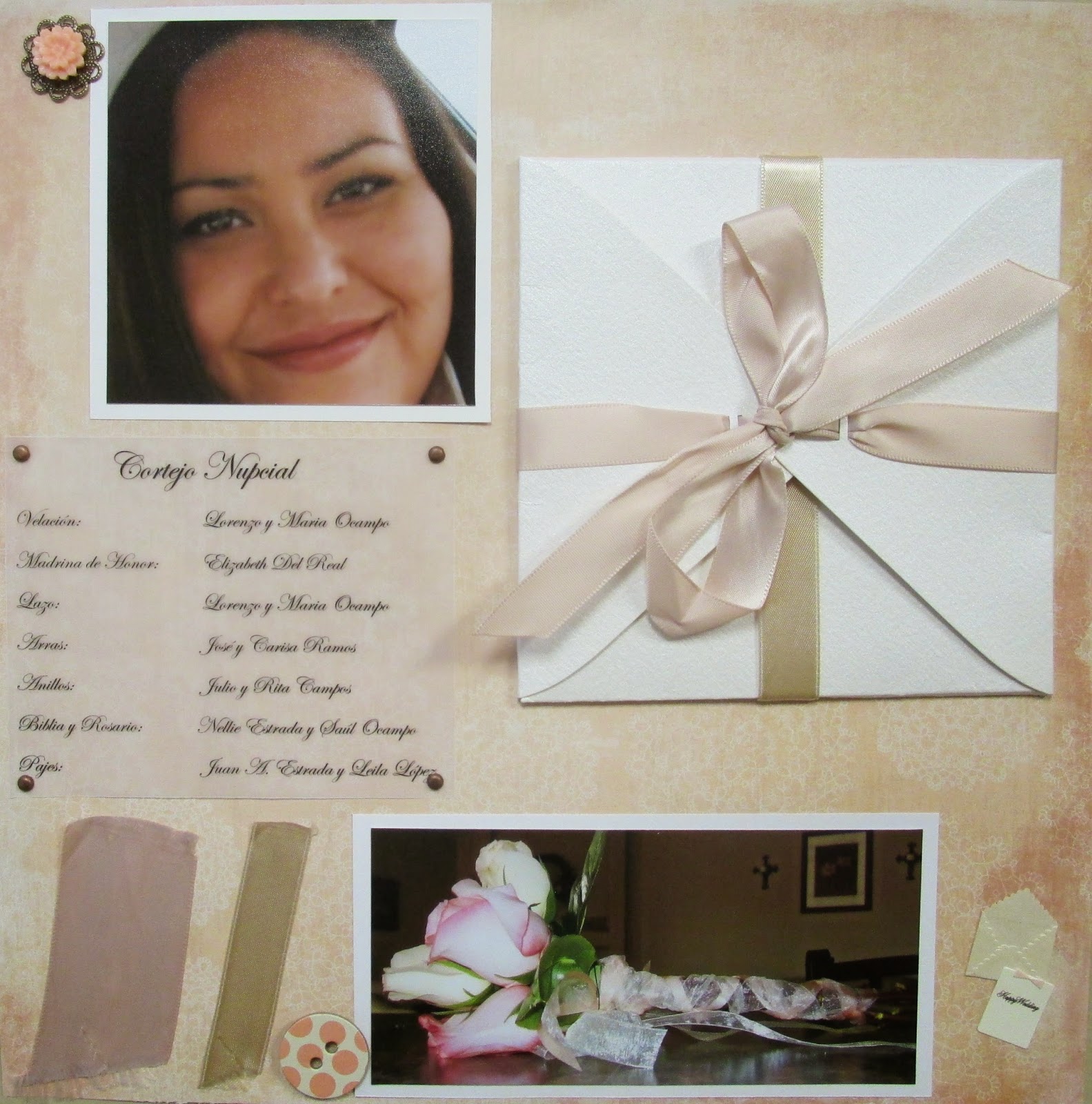 I recently got to scrapbooking my best friend's wedding from 2008, finally!

P.S. That is one of the few times you will ever see me with straight hair.
Posted by Unknown at 7:00 AM No comments:

Email ThisBlogThis!Share to TwitterShare to FacebookShare to Pinterest
Labels: Scrapbooking

I Will Not Be Calling In Dead Tomorrow

Have you ever expressed frustration to your boss in an email by saying that you were going to call in dead the next day and then later remembered that the reason he is currently out of town is for a funeral? Yea, me either. *sigh*

P.S. I really need a vacation ASAP, but since that is over a month away, I will take up drinking instead.

P.S.S. Hooray for awesome bosses who are nice and see the humor in things.
Posted by Unknown at 8:34 PM No comments:

Creo En Mi / I Believe In Myself


“Creo En Mi” (I Believe In Myself) from Natalia Jimenez is one of my favorite songs at the moment. What a beautiful message.

Sometimes the biggest favor other people can do for us is not believe in us because it makes us fight more intensely for what we want and when we finally achieve it, the satisfaction is even greater.

Posted by Unknown at 1:49 PM No comments: