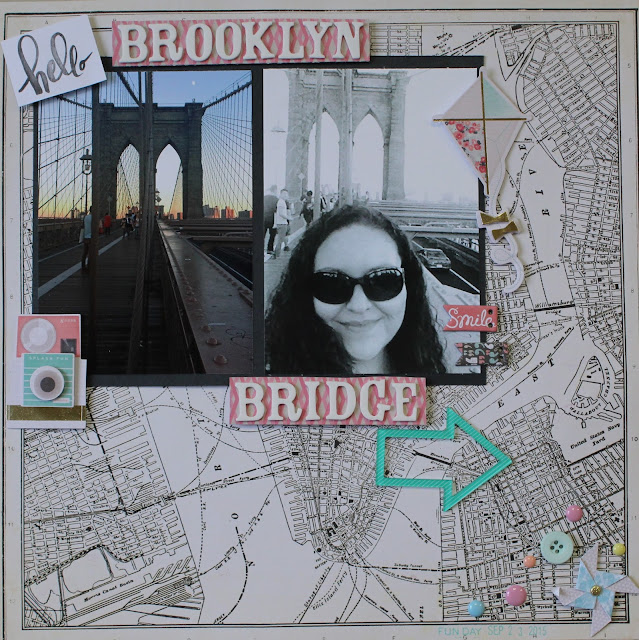 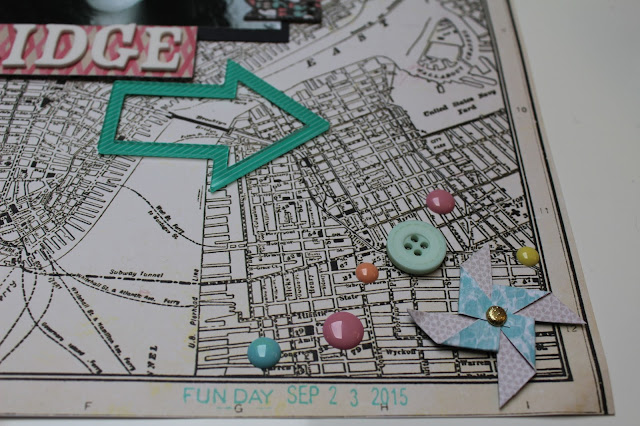 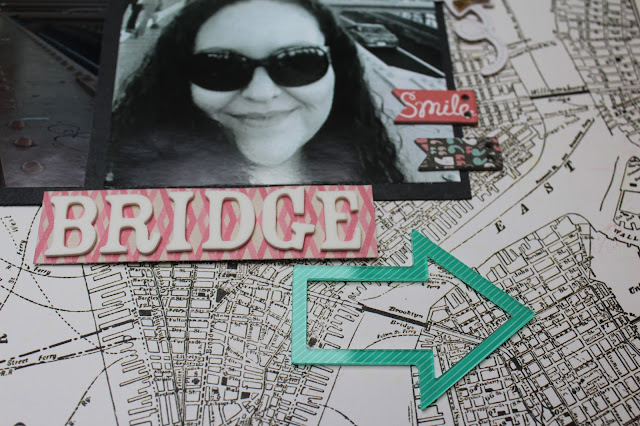 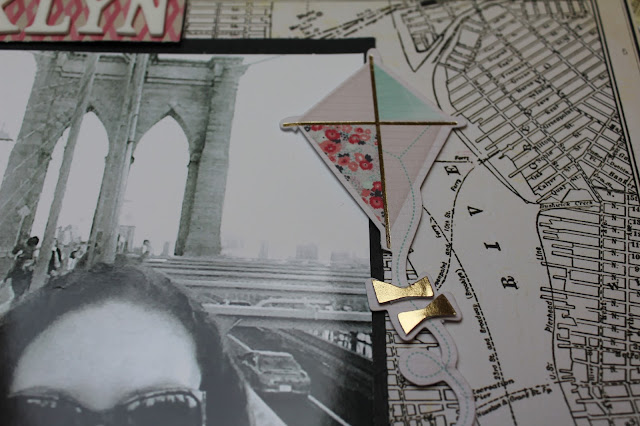 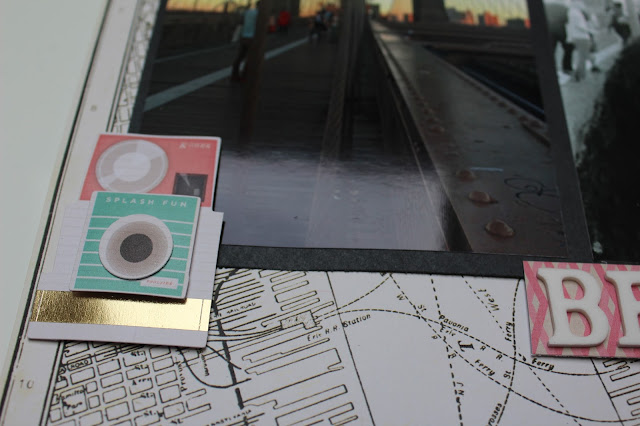 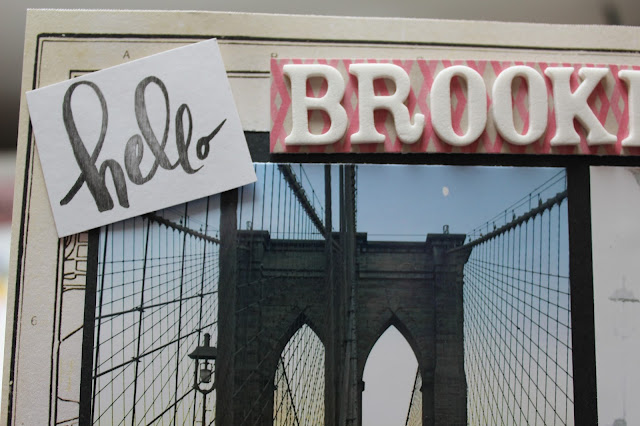 This page though, I love it! 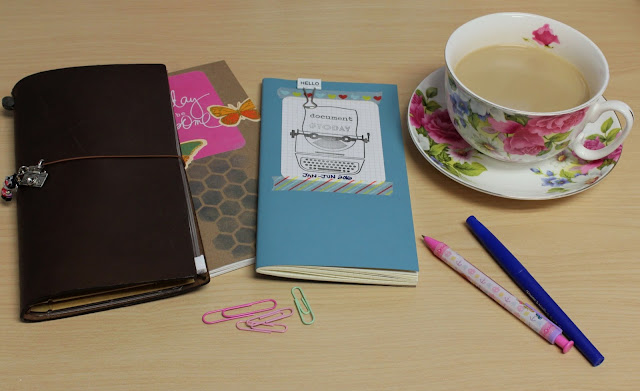 I hate to sound redundant, but I finally finalized my 2016 to-do list, woohoo!

Last year was not my greatest in terms of completing my year to-do list, in fact it outright sucked. It was a rough year health wise. I was diagnosed with Sleep Apnea and that drained me emotionally and financially a bit too, but at any rate, it's time to make myself accountable. Let's take a look at 2015's to-do list and see what I did (and didn't do):

2.) Scrapbook at least through 2009. That means scrapbooking about 14 different trips and events that happened between 2007 and 2009. Yes, I'm that behind, but this is the year for getting closer to being caught up;


Ok, so I don't think I quite made it through 2009 on catching up on scrapbooking, but I have been on such a scrapbooking kick lately that I got pretty damn close so I'm crossing half of it off.


3.) Build up my emergency fund;
This was a bit rough to do considering my unexpected medical bills this year.

4.) Get a new and professional design for my blog;


Didn't happen, again, due to some drainage of the wallet.

5.) Be kinder to everyone. In general I think I'm pretty nice, but if someone is mean or rude to me I tend to react the same way and that's not a good way to be; and

I think it's time I give up on this one. Maybe I was born this way and people just need to deal with it. HA!

6.) Drink less soda. I am not giving up soda all together, but since I have a can of Diet Dr. Pepper almost every day, I think I need to cut back quite a bit.

I stopped buying soda for home in 2015 and was able to cut back on it quite a bit that way. As of lately I have cut it off almost completely, yay!

1.) Declutter and Organize -  2016 will be the year of declutter and organization for sure! I am talking about organizing my digital photos and my scrapbooks and purging out stuff I don't need or use like DVDs and books, and just getting rid of all the things that don't bring me any joy and just take up space;

2.) Spend Less and Save More - Since 2016 will be the year of declutter and organization it does not make sense for me to buy more stuff to replace the things I am getting rid of right? A nice byproduct of this will not only be that I will be able to put more money in savings, but also have money to do more of the things I'd like to do like buy a new computer or do a volunteer project abroad or get a new design for my blog, etc.; and

3.) Get Healthier - This year, instead of focusing on a weight goal, I am focusing on making better choices all around when it comes to food. I also want to try different workouts like running more. Basically I want to feel better and get closer to eradicating my sleep apnea.

What are your new year's resolutions? Happy 2016!