Half A Million Steps 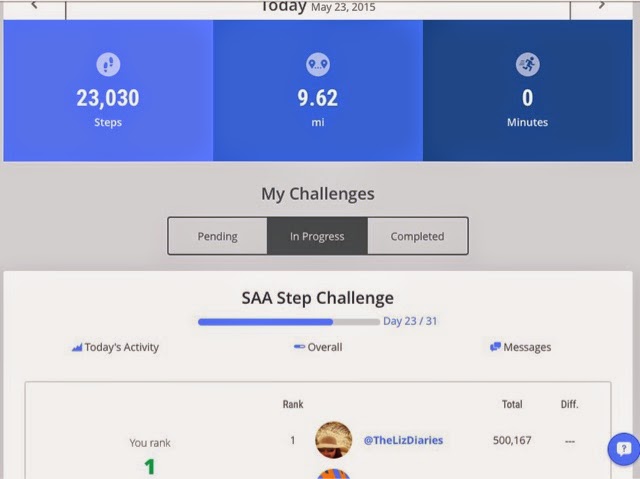 So I just reached my goal of half a million steps 8 days early! I am so psyched!
Happy Saturday everyone!
-Liz
Posted by Liz D at 10:53 PM No comments: 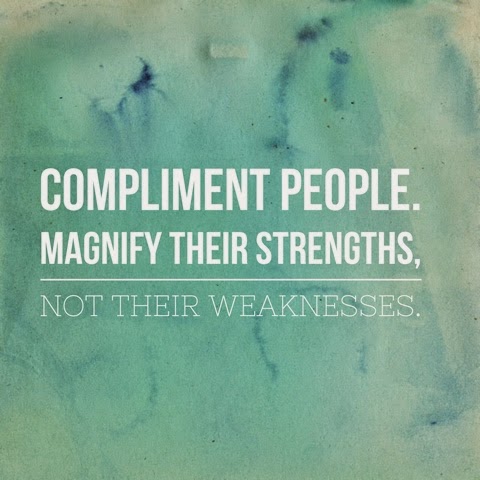 Sometimes there's nothing like receiving a nice compliment or two (or three or four) to make your day.


Today was that day.


It all started with my neighbor this morning (who in the past I'd only waved to from a distance) asking me what I did for work. I told him and then asked him why he wanted to know he said he wondered because I am polite, well mannered and keep to myself. I thought those were nice things to say.

Not even a half hour later the nice teller at the bank told me he liked my scarf. Not only that, he told me why he liked it. According to this nice young man, my scarf was a beautiful spring color, yet it had some "fall" to it. Sweet right?

Then soon after that my landlord told me in a text message that I was amazing and adorable just because I did a small favor for her. That made me feel appreciated.

And lastly, while discussing Iron Man races and marathons with my boss through email he told me that I am a highly motivated person and he knows I can work my way up to a half marathon. That made me feel even more motivated!

So go ahead compliment someone today. I know I was inspired to do so. You just never know when you're gonna make someone's day.

Email ThisBlogThis!Share to TwitterShare to FacebookShare to Pinterest
Labels: Just My Thoughts 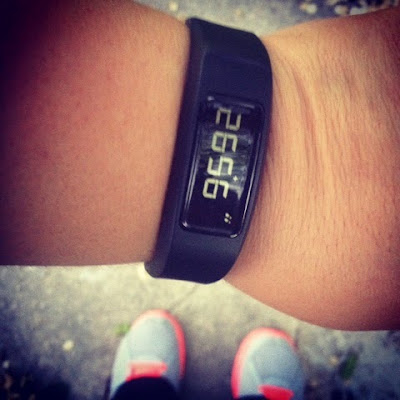 I posted this photo on Instagram on April 27th, four days before our step challenge began.

Our boss at work bought us all fitness bands so that we could compete in a step challenge this month (nice boss right?) and whoever has the most steps by the end of the month will win a $250.00 cash prize. As of today I have 352,982 steps! With less than two weeks left in the challenge I am fairly confident that I will reach my own personal goal of half a million steps for the month.