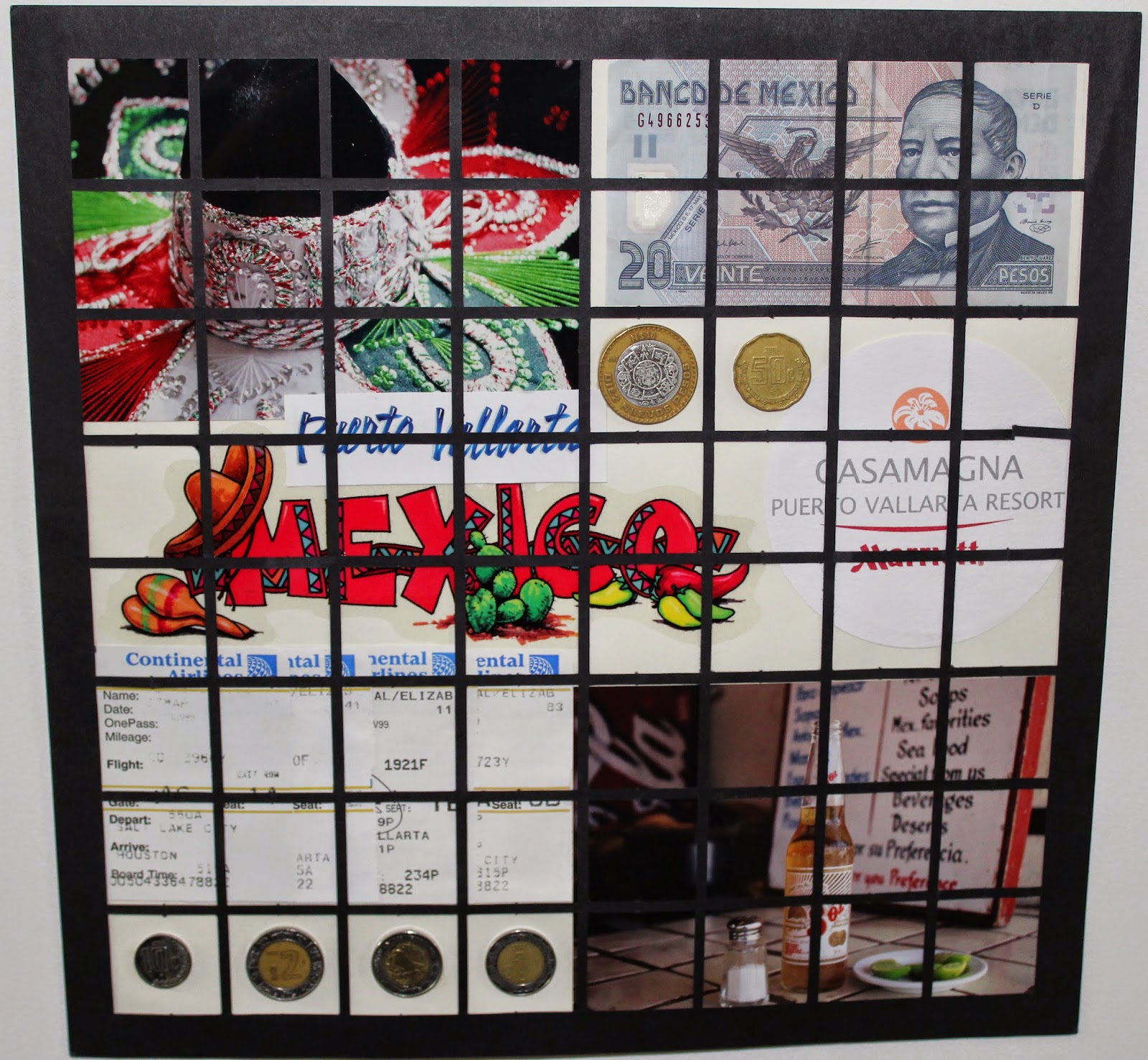 This page is quite old, but it's one of my faves. It also makes me wanna go to Mexico, it has been too long.

Have you ever been to Ikea with someone who's never been there before? Well it's an experience, let me tell you. My boyfriend used to hate Ikea, I thought it was because he didn't like the style of furniture or he thought it was not up to his standards, well that was not the case. He had never actually been there before! (I know, right?!) I think he had just assumed he wouldn't like it.

Last Saturday we went for my birthday to get me a desk so that I could have a real working space at home and even though I was totally psyched for my birthday present, it turned out to be way more fun than anticipated because of my boyfriend's reactions. The following are actual comments and questions made by my boyfriend:

"Are we at Disneyland?"

"I don't know why I was philosophically opposed before."

Yes, I know, he said he was scared a few times, but as it turns out he will be returning (yay!). And hello, why wouldn't he? Ikea is awesome.

More on my new workspace to come! 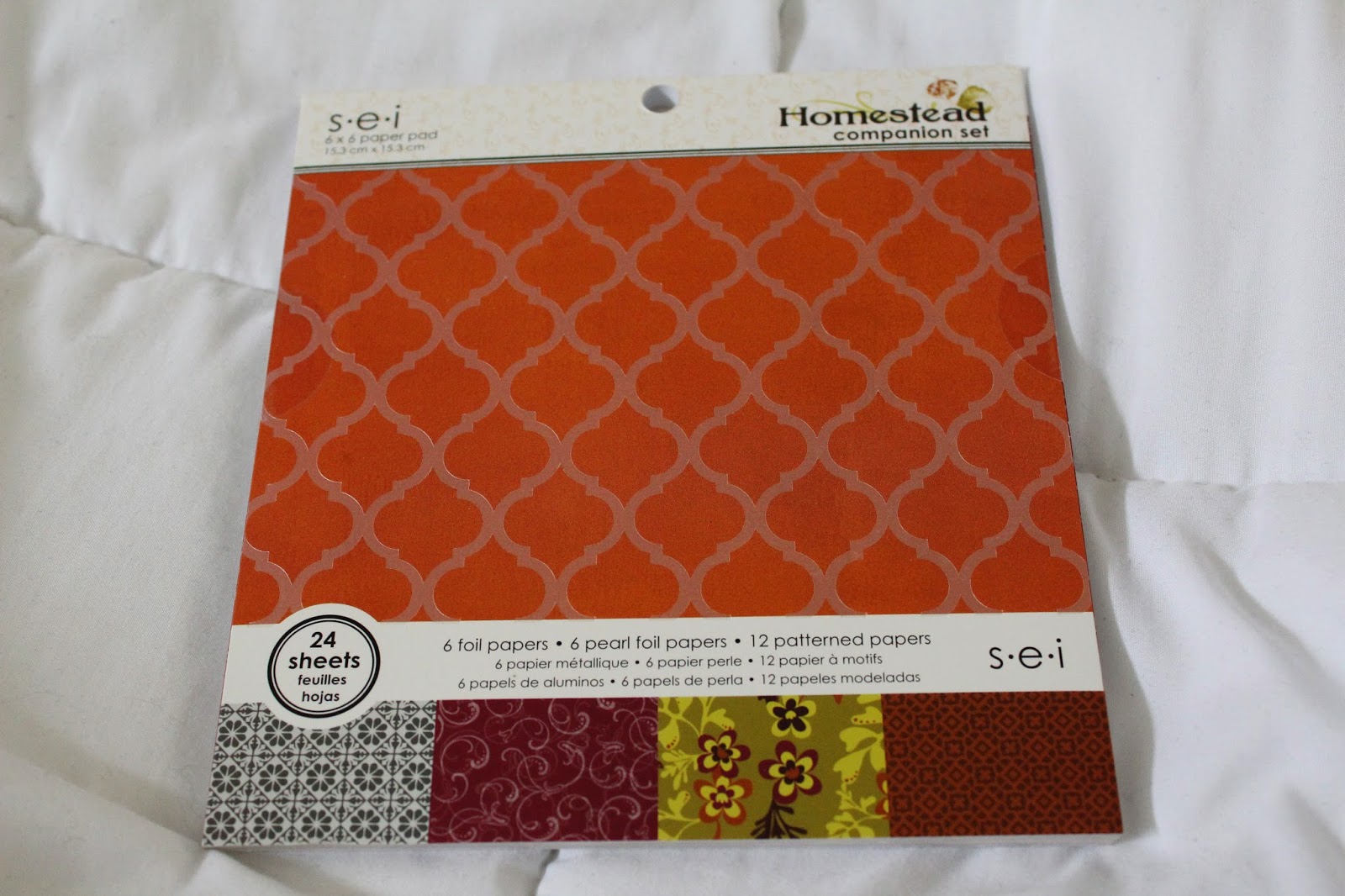 My new scrapbook paper makes me think of Morocco. It looks like I'm going to have to go there to use it up. There's just no other option. Sacrifices people.